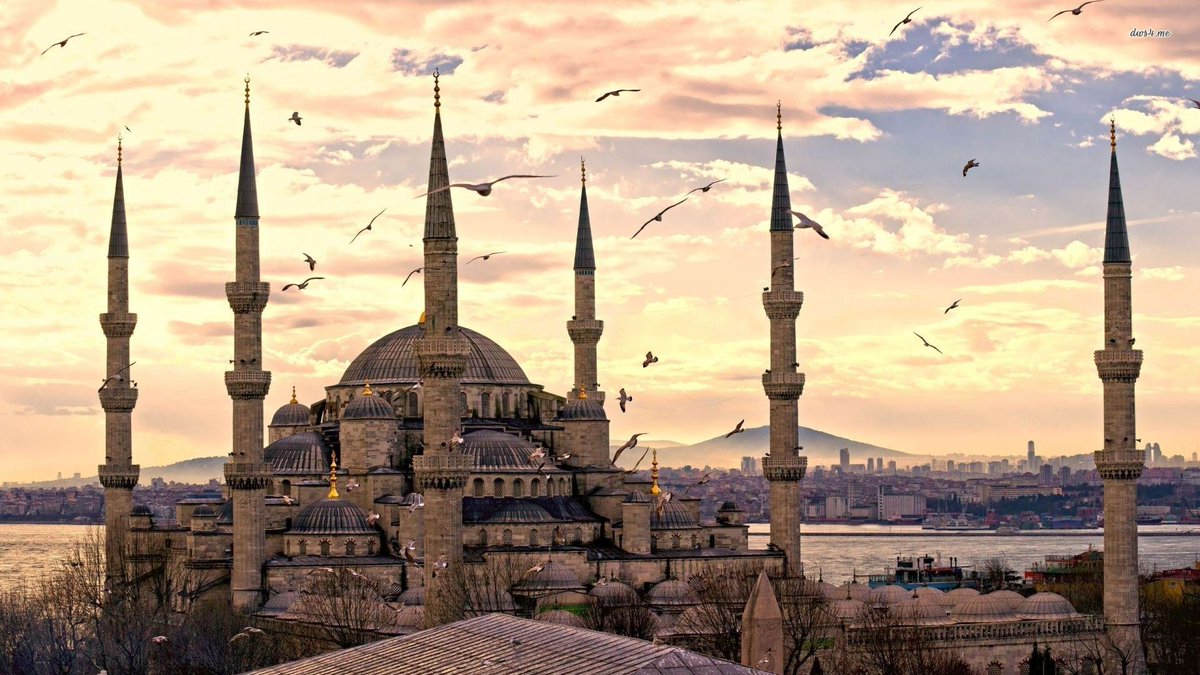 The Sultan Ahmed Mosque was built between 1609-1617 (the construction took about 7,5 years) by Sedefkar Mehmet Aga upon the order of  Sultan Ahmed I, who ascended to throne at the age of 14 as the 14th Sultan of Ottomans. He was only 19 years old when he commissioned to build this great mosque to Sedefkâr Mehmet Aga. He showed his dedication to the construction by personally working as a labourer. He reigned the Land of Ottomans (included 3 continents) for 14 years and he passed away when he was 28 years old.

The Sultan Ahmed Mosque is a masterpiece built with the understanding of the Great Architect Sinan in the 17th century. Architect Mehmed Aga, after he was admitted to the sedefkarlık (inlaying of mother –of- pearl) and architecture department of  The Palace in 1569-1570, he found himself in a new world and he worked as an apprentice and thereafter, a master-builder under the supervision of Great Architect Sinan for just 21 years. After Great Sinan’s death he became The Chief Architect. Having become The Chief Architect, his first work was the reparation of The Kaaba (which is named as “The House of Allah” in the Holy Qur’an by Allah Himself) and installation of its famous Golden Gutters.